July 28 is a World Hepatitis Day Annually July 28 is marked as World Hepatitis Day. It was on July 28 when the American physician Baruch Samuel Bloomberg, a Nobel Prize winner, who discovered the hepatitis B virus, was born.

The first World Hepatitis Day was held in 2008 on the initiative of the International Alliance Against Hepatitis. In 2011, World Hepatitis Day was officially approved by the World Health Organization (WHO). On this day, WHO recommends that doctors from all over the world carry out educational campaigns to raise awareness about viral hepatitis, its threats and ways to prevent infection.

Viral hepatitis is an inflammation of the liver tissue caused by the virus. There are 5 major hepatitis viruses, called Type A, B, C, D, and E. Hepatitis B and C viruses are the most common cause of liver cirrhosis and cancer. The reason for hepatitis A and E is usually the consumption of contaminated food or water. Among the common methods of transmission of hepatitis B, C, and D viruses are transfusion of infected blood, surgery using contaminated instruments. The transmission of the hepatitis B virus is also possible from the mother to the child during childbirth and the infection may be sexually transmitted.

According to WHO, about 2 billion people in the world are infected with hepatitis virus, that is, every third inhabitant of the planet. In some countries, a large proportion of the population has been affected by viral hepatitis A, and one tenth of the world’s population are carriers of hepatitis B and C viruses.

Hygienic measures (important for protection against viruses A and E) and vaccination are of greatest importance in preventing viral hepatitis. Caution in blood transfusion and at sexual contacts will help prevent hepatitis B and C viruses. A timely diagnosis is very important.

Given the inadequate efficacy of the commonly used methods for treatment of viral hepatitis in recent years, cell therapy is also used in the management of this group of diseases. Stem cells promote restoration of the affected liver, have an immunomodulatory effect, and, according to some researchers, exert an antiviral effect.

In Ukraine, the Institute of Cell Therapy has developed methods for viral hepatitis and liver cirrhosis treatment using stem cells of the umbilical cord blood, which are currently undergoing testing in clinical trials. 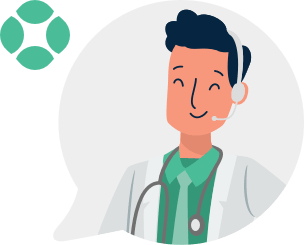 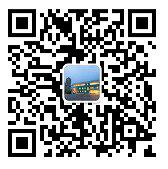